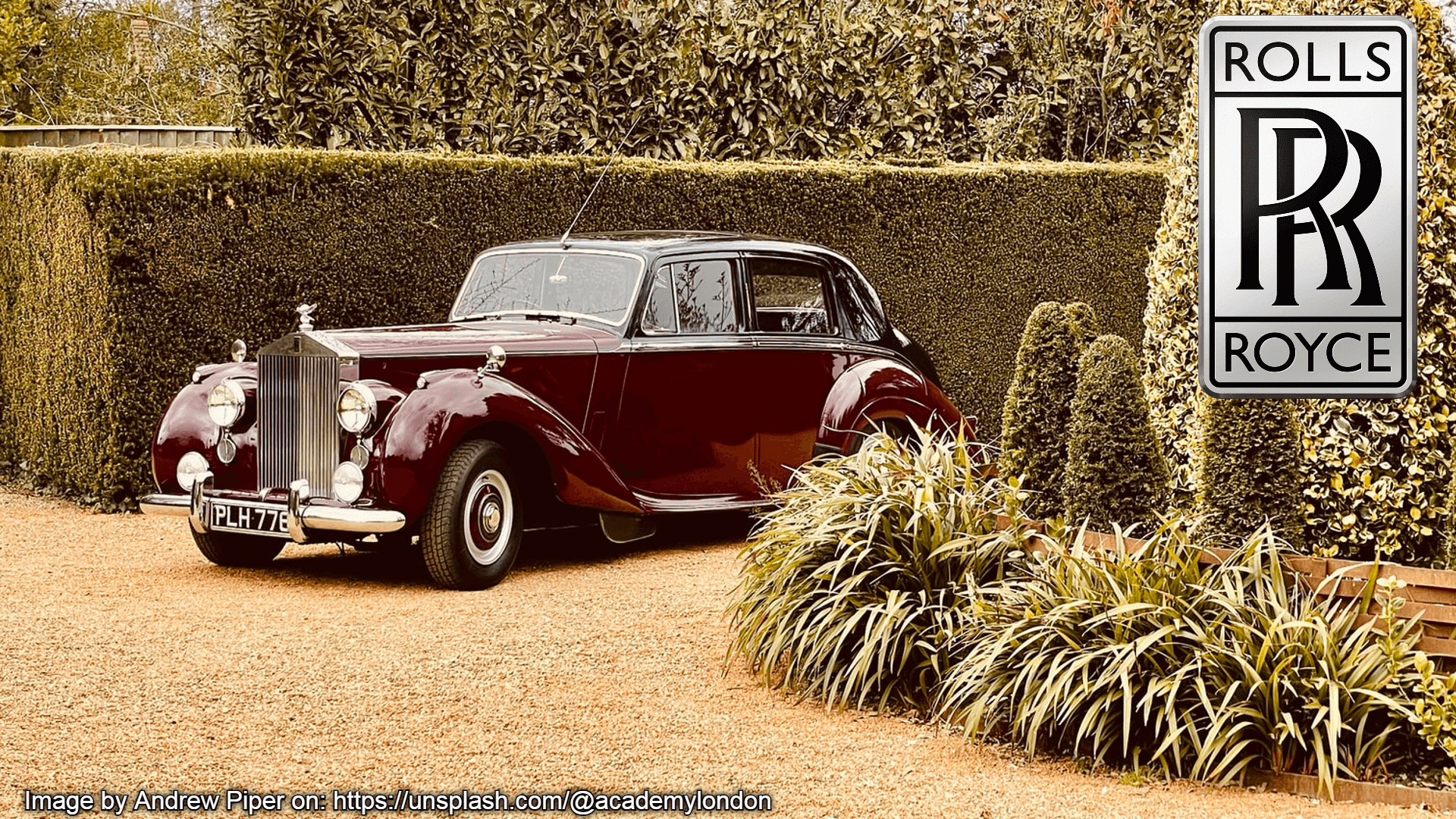 Please Note: All the links to the images in this article can be found below the relevant images.

So without further ado!

The Rolls Royce 40/50 Phantom or ‘Phantom I’ as it is otherwise known was a direct descendant of the 40/50 Silver Shadow introduced in 1925, however though at a glance you would be forgiven to think these were the same vehicle you would definitely be mistaken, the Phantom was far more refined with plenty of improvements and differences to its predecessor. The engine though only 220cc larger than the bigger of the two engine options of the 40/50 Silver Shadow at 7,668cc was not only lighter due to a new aluminium cylinder head replacing the heavy cast iron one, with similar horsepower (between 40hp to 50hp) it was capable of speeds of up to 80mph, that was 20mph more than the 40/50 Silver Shadow.

Rolls Royce had actually set to work on the Phantom in 1922 as sales for the 40/50 Silver Shadow had started to dwindle, but after having sold 7874 of the Silver Shadow Rolls Royce had only managed to sell 3512 Phantoms, this inevitably was in part due to the Great Depression of 1929. Interestingly there are two different end dates of manufacture for this vehicle; records show that the Rolls Royce seized production of the Phantom in the UK in 1929 and in the US at their Springfield, Massachusetts factory in 1931.

Apart from the major improvements to the drivetrain the Phantom came with an improved chassis, springs and suspension, front and rear axles, new braking system and so much more, though it looked almost identical to the Silver Shadow it was head and shoulder above.

Following the instant success and popularity of the Rolls Royce Twenty by those who predominantly wished to be chauffeured around in their cars, Rolls Royce set to work on the all improved 20/25 as the Twenty’s direct replacement, and again just like with the Phantom though the car certainly resembled the Twenty in many ways the 20/25 was far superior, it was built to an incredibly high standard which is certainly saying something as its predecessor was already viewed as one of the best quality built vehicles second to the Phantom by industry standards, and the proof is in the pudding as 70% of the 3827 20/25s produced are still on our roads today.

The car came in several configurations just like its predecessor from two door soft top convertibles, four door hardtops, and four door convertibles with individual convertible sections, the engine had now been bored out adding a further 0.25 inches from 3 to 3.25 resulting in an increase of almost 400cc to 3675cc and adding a further 5.4hp to the 20hp of the Twenty. The Car debuted at the 1929 Olympia Motor Show and was believed to be the vehicle that helped the company in part to survive the Depression years.

Okay, okay, yes I know the Phantom II does look remarkably like the original 40/50 Silver Ghost of 1906 to 1926 and the Phantom I of 1925 to 1929/31, well don’t get too disappointed when I tell you it also resembles the Phantom III and later Wraith as we will shortly discover. Yes Rolls Royce may look to be milking the proverbial cash cow by producing the same design for almost 40 years straight, however in each iteration there were not just vast improvements making leaps and bounds in car technology, the cars were completely overhauled, every inch of each vehicle was rebuilt and improved upon.

However, as time went by demand for each iteration of the design, fewer were being sold. Between 1929 to 1936 just 1680 Phantom II’s were produced.

The Phantom II came with a 7668cc straight six engine which was for the very first time bolted on to the 4 speed manual shift gearbox, power was transferred to the rear wheels utilising an open driveshaft replacing two other components, and it was now capable of speeds of 100mph. There were two wheel base options 144in and 150in, all versions had new shocks, and there was the option to have tighter suspension.

The Rolls Royce 25/30 which inevitably replaced the 20/25 just like its bigger brother the Phantom III had some of the same visual design cues making it that much sleeker than its predecessor, the new 25/30 had the new filled in front wheel arches and two on one side and  three on the other, side air vents along each side of the bonnet.

Though the 25/30 was always planned to go into production it was a more customer focused vehicle it met the growing demands for a more powerful engine, but it’s sluggishness was also part due to the larger wheelbase variants of the 20/25 being that much heavier, so without compromising too much on the length of the vehicle Rolls Royce decided to stick with the mid-sized wheelbase of 132 inches and bored out the engine to 4257cc, almost a 700cc increase over the 20/25s 3675cc.

The Rolls Royce Phantom III replaced the Phantom II in 1936 and was produced for just 3 years (1939), well actually it was discontinued in 1939 however records show that orders were being bodied and delivered all the way up to 1941. A total of 727 cars were sold, it was the first and last V12 Rolls Royce to have been built for almost 60 years until 1998 with the introduction of the Silver Seraph, however though the car was now boasting a V12 engine it actually turned out to be 13mph slower in testing than the Phantom II at 87mph.

The Phantom II was the very last car Henry Royce worked on before his passing, and it is possibly the most recognised iteration of the original 40/50 Silver Shadow designs due to a black and yellow version featured as Auric Goldfinger’s chauffeur driven car in the Bond movie of 1964.

The most notable visual changes were the front fenders now covered the wheels down to the front bumper and the body work that extends between the wheel arches sitting under and flush to the vented radiator now covered the exposed bars holding the bumper in place and filled the remaining space up, and the thin vented grills along the sides of the bonnet were replaced with three larger adjustable vents providing a much smarter, cleaner and elegant look.

So with the 25/30 only having been released in 1936 you would question why Rolls Royce decided to release it’s replacement the Rolls Royce Wraith just two years later in 1938, it certainly didn’t have anything to do with the sales figures as the 25/30 was extremely popular, the new Wraith though had a more refined body design matching that of the Phantom III, and now had a 4 inch longer wheelbase at 136 inches, but used the same 4257cc straight six engine, which was capable of the same speed as the Phantom III at 85mph. So why? Well from a marketing perspective bringing out a new car helped to spark interest and sales, Rolls Royce also realised that a large proportion of the Silver Shadow’s and Phantom’s success was in part due to their names, which evoked a sense of elegance, silence and grace, and Wraith which is a Scottish word for ‘Ghost’ certainly evokes those same assumptions, more so than calling it the 35/40.

Sadly due to the onset of war in 1939 Rolls Royce was forced to move their focus away from cars and build jet engines for the military, not releasing a new Rolls Royce until 1946.

However, Rolls Royce bought out Bentley in 1931 and continued making cars in their factory in Derby throughout the second world war, starting with the Bentley Mark V, which not only used the same engine as the Wraith it looked remarkably similar, but with a more rounded, sportier design, keeping the heritage alive.