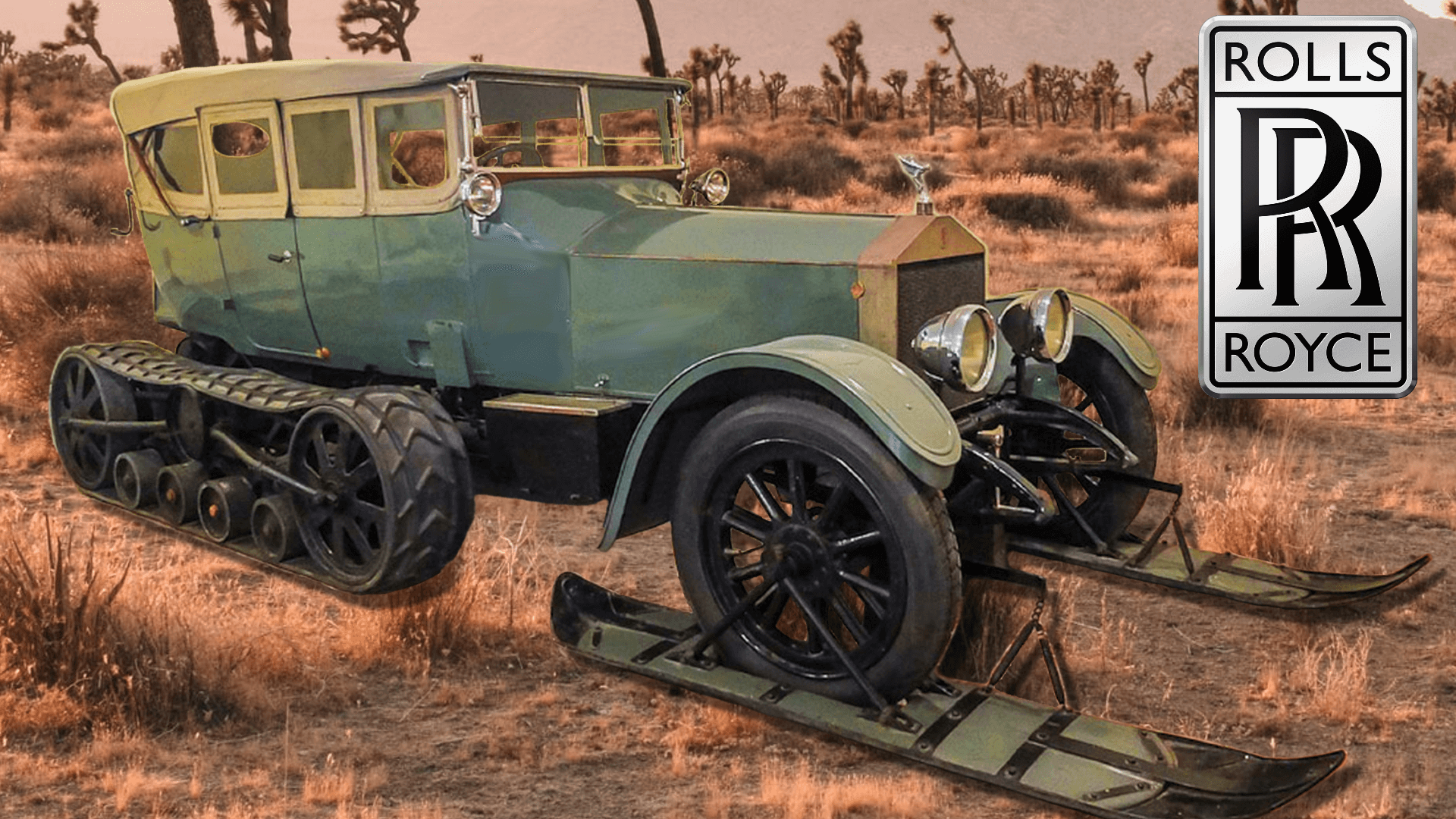 The very first Rolls Royce was designed and built by Henry Rolls, it was initially named the Rolls 10 but after joining forces with renowned car dealer Charles Royce in early 1904 the name changed to the Rolls Royce 10, it was presented at the Paris Motor Show in December that same year which sparked its success.

The Rolls Royce 10 was as its name may suggest a 10 hp vehicle, the first engine produced was 1800cc, water cooled with twin cylinder which was shortly enlarged to a 1995cc engine producing 12hp, the cars had a three speed transmission, a top speed of 39 mph and could rev up to 1000 rpm.

The design of the car bore many similarities to the horse drawn carriages of old, with tall narrow wheels, an open top design, spring bar suspension, a raised bench providing clear views of not just your surroundings but the vehicle itself. Surprisingly though popular, only 16 Rolls Royce 10s were ever made and sold.

Please Note: All the images in this article are taken directly from Wikipedia and the Rolls Royce Press website, all relevant links can be found below the relevant images.

In 1905 Rolls Royce started production on the Rolls Royce 15, 20, 30 and V-8, the 15, 20 and 30 though shared a very similar looking front end to the Rolls Royce 10 came with a fair few different luxury quirks and options, from open tops, hard tops and folding soft tops, to an additional row of passenger seats and passenger doors, windows, side panels and side steps with storage boxes. These cars weren’t just twice to three times the length of their predecessor, they stood much taller providing a more imposing look, but though they had bigger engines, from 15hp to 30hp they were limited to a maximum speed of 20 mph due to new at the time British speed regulations.

The version(s) we have yet to discuss is the V-8 manufactured between 1905 to 1906, the first design was a much sportier looking vehicle, it was more reminiscent in design to the Rolls Royce 10 in that it went back to basics with a more open body design and no doors or side panels, but it did come with a small additional passenger seat almost hidden at the back, the vehicle was approximately twice the length of the 10 and the engine was positioned at a different angle which made it sit lower than the other models, in fact both V8s were completely different in design than any of the other Rolls Royce’s.

The other V8 design was called the Landaulet par Excellence, which took the same chassis but added a completely different body which sat on top of the engine and pushed the steering wheel to the front, it was more boxy looking but an extremely elegant design, and though both cars had 3,535cc, 6 cylinder engines, they too were of course limited by the nation 20 mile speed limit.

By 1906 things started to hot up for the brand, they had just sold £100,000 of shares bringing with it new partners, directors and a new vision, the now Managing Director Claude Johnson convinced Henry Rolls and Charles Royce to do away with their several lines of vehicles and to focus on just one car with several options, which they did and continued to develop throughout its production years of 1906 to 1926, the car I speak of is the Rolls Royce Silver Ghost originally named the 40/50hp, the Silver Ghost was an incredibly imposing vehicle which captured the hearts of many, so much so that almost 8,000 were produced, and to aid growing demand throughout the roaring 20s in the US a factory was opened in Springfield, Massachusetts.

From armoured cars and all terrain vehicles to limousines and open top luxury daily drivers, the Silver Ghost had many standard and tailored variations to cater for their luxury custom base, if the customer was looking to be chauffeured around in their Rolls Royce then there were 4 different long wheelbase options available, if customer wanted a more powerful engine than the straight 6, 3 speed transmission, then a bored out 7428cc with 4 speed transmission was made, basically if you wanted it, had the money and it was possible to make then Rolls Royce would make it for you.

While the Silver Ghost was extremely popular, Rolls Royce noted that a proportion of their target demographic was keen on their vehicles but didn’t want to part with their hard earned cash to own one, the price in their view was a little steep, so by 1922 Rolls Royce unveiled a smaller more affordable car that was sold alongside the the Silver Ghost, the Phantom. The Phantom initially came in either a 4 door sedan or 4 door convertible, with a two door more streamline sporty looking drop-top that came in slightly later, they all had the new inline-6 cylinder overhead valve, 3127cc engine with the choice of either a 3 speed or 4 speed transmission, capable of speeds of around 60mph, it also came with a choice of two different wheelbase lengths, the shortest of those being just 20cm shorter than the Silver Ghosts, while the longer wheelbase was in fact 40cm longer than the longest wheelbase Silver Ghost.

Now though the Rolls Royce Twenty was intended to be a cheaper car for the individual to drive themselves and family in, it turned out to become more popular with high net worth individuals who wanted to be chauffeured around by their own personal chauffeur. The fixed top version had a separated cabin for the passengers which lent itself well to being chauffeured around in.