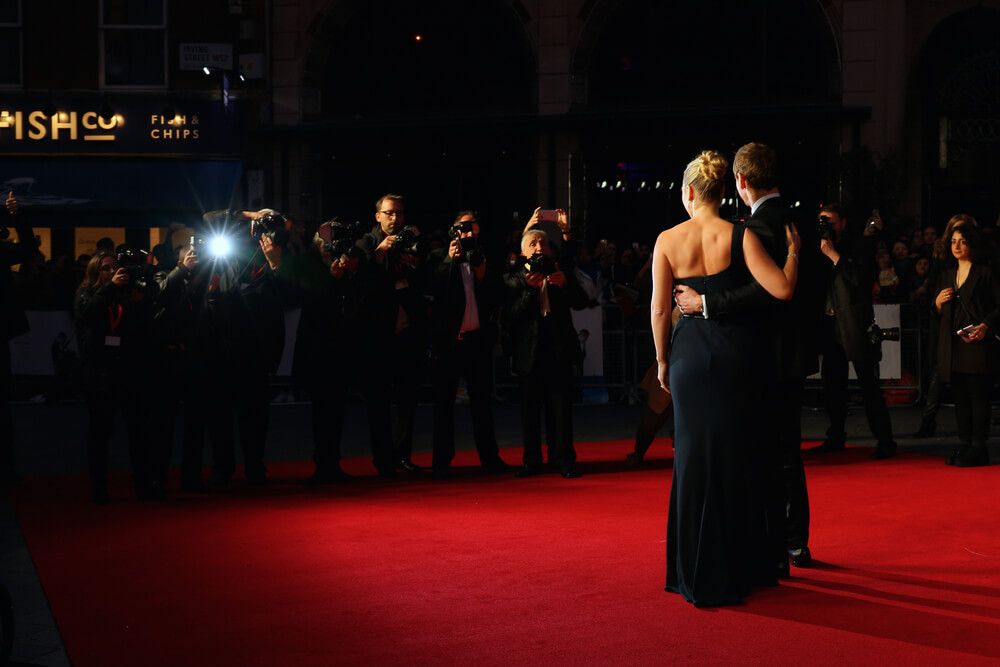 London Luxury Chauffeuring is partnering up with the London Film Festival to ensure that you are chauffeured to the destination in style. We want you to have a smooth and relaxed experience when heading to the event. The London Film Festival officially called BFI (British Film Institute) has been established since 1953, the festival runs through 10th-21st October. It’s the UK’s largest public annual Festival that has been visited by thousands of film enthusiasts. Over 300 films, documentaries and shorts films have been seen all over the world. Each year the London Film Festival attracts different celebrities around the world, bringing more attention to the festival. Visitors and guests that attend the festival are able to learn more about screened films and the art of filmmaking. 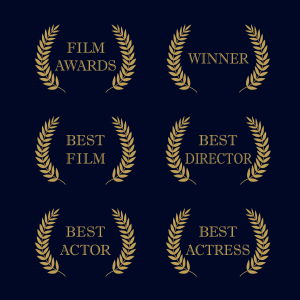 The London Film Festival is a public event which is intends to enable the British public to see films that otherwise may not be seen in British cinemas. It also awards the most original and creative film-makers.The London Film Festival also recognises achievements and work of prominent individuals by awarding them the title of the BFI Fellowship.

–The Grierson Award; is presented to the best documentary screened during the Festival. In 1983 the BFI Fellowship was awarded were as many as six recipients of the title. The Grierson Trust has a long-standing tradition of recognising outstanding films that demonstrate integrity, originality, technical excellence and cultural significance.

Rust and Bone (De rouille et d’os). The French-Belgian film that was directed by Jacques Audiard won the London Film Festival Award for Best Film. It has also been nominated for the Palme d’Or at the Cannes Film Festival, for two Golden Globes and for Screen Actors Guild Award. Previous winners for this award include Best Film were After Lucia (directed by Michel France), End of Watch (directed by David Ayer), Fill the Void (directed by Rama Burshtein), Everyday (directed by Michael Winterbottom), Ginger and Rosa (directed by Sally Potter), In the House (directed by Francois Ozon).

–Mea Maxima Culpa: Silence in the House of God. The Grierson Award for Best Documentary went to the American documentary film director and producer Alex Gibney. His documentary about the Catholic Church’s attempt to cover up the sexual abuses by the priests. The film won this award for its outstanding demonstration for showcasing integrity, originality, technical excellence and cultural significance.

–Tim Burton and Helena Bonham Carter. The American film director and producer, and English actress was also awarded the prestigious British Film Institute Fellowship. Being featured in the same films such as Charlie and the Chocolate Factory, Alice in Wonderland and Dark Shadows.

Getting To The Film Festival 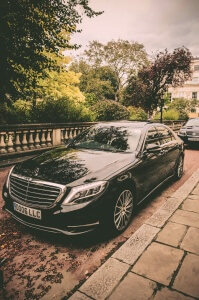 London Luxury Chauffeuring provides each individual client with prestigious cars and highly professional chauffeurs for a truly unique and comfortable experience. We will provide you with the ultimate private hire experience. We have a stunning selection of prestigious vehicles, from the Mercedes S Class to the Rolls Royce Ghost. Our chauffeur hire services will ensure that you will arrive at your venue punctually, and stress free. Your chauffeur will exceed your expectations with a service that is personalised and tailored to your specific needs and requirements. Request a quote and book your chauffeured vehicle today to ensure you arrive at London Film Festival with ease.

Book your chauffeured car to the London Film Festival with London Luxury Chauffeuring today! If you have any needs or requirements you wish to discuss, do not hesitate to get in contact with our customer service or call us on 0189 560 0691.