How Did Chauffeuring Come About? - LLC 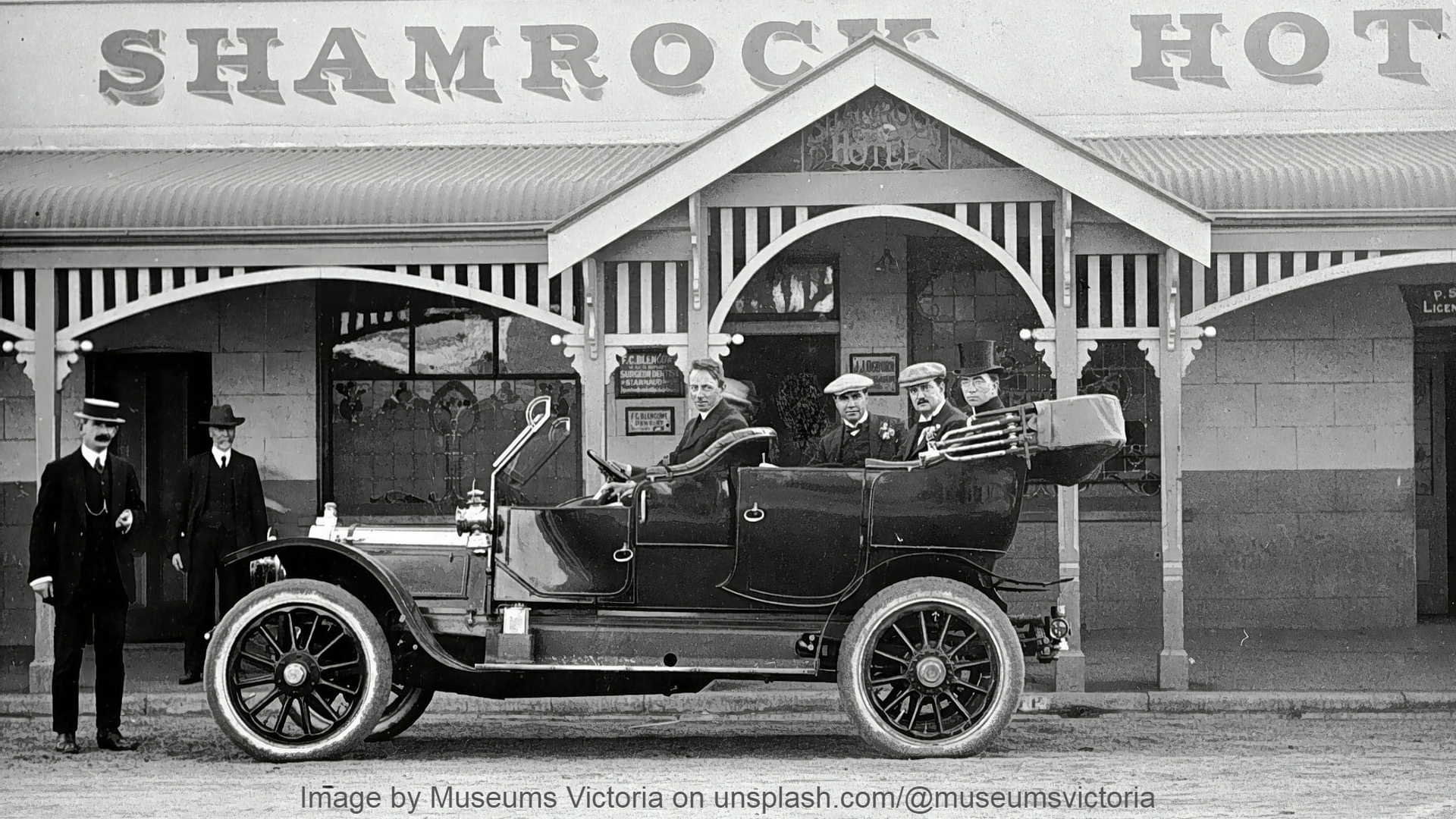 How Did Chauffeuring Come About?

It’s difficult to pinpoint an exact date in history when chauffeur driven vehicles were first used, obviously without the birth of transportation chauffeurs in their current form would not exist, so we need to look back in time to the invention of wheel based vehicles. From what we can ascertain, the first recorded evidence of wheel based vehicles being used dates back to as early as the 35th Century BC.

Before 3500 BC the most popular form of transportation were oxen, horses or wild-horses were extremely difficult to tame though people were just starting to discover the means in which to domesticate them, but it wasn’t without the invention of the wheel that any of the above could have been made possible, nothing in nature resembles a wheel, but for almost 300 years prior to its known invention and use for transportation, wheels were already being used to make pottery. Unfortunately we do not know when or how the transition from the potters wheel to mode of transportation took place, but we do know from the magnificent sculptures, stone carvings and paintings from across ancient Greece, China, Rome… and India depicting men on chariots powered by horses, that in a very short space of time horse drawn vehicles were being used in the developing ancient world for battle, transportation and by emperors. And this mode of transport was the staple in every society all the way up to the early 1900s, surprisingly even though the steam-powered engine was invented in 1672 it had taken almost 100 years for the world’s first self-propelled vehicle to be invented (by Nicolas-Joseph Cugnot in 1769) and approximately another 80 years before the automobile finally replaced horses.

On 29th January 1886 Carl Benz applied for a patent for his new invention, a three wheeled vehicle powered by a gas engine, one year later in 1887 the first cars left the production line, these were predominantly owned and driven by the wealthy few, the layout and size of the vehicle wasn’t suited to being chauffeured around in, it wasn’t until 1908 with the introduction of the Ford Model T that automobiles for the very first time became an affordable, mass-produced item for not quite everyone but the middle-classes and beyond, it was within the Model T’s design that the means to becoming a back seat passenger like that of a horse and carriage was once more. And as more vehicles were manufactured by a growing number of new car makers across the globe joining the revolution in the technology, almost everyone by the 1920s could afford to buy a new or used vehicle, and it was on the lead up to and during the roaring 20s that pretty much every big name celebrity, aristocrat, and many of the higher middle classes could afford to have and did have their own personal driver.

However, though chauffeurs have in effect been in existence for 4000 odd years the term ‘Chauffeur’ didn’t make its way to the public domain in its current form until 1906. The term chauffeur as you can guess comes from the French term, ‘stoker’, a stoker is a means of keeping the fuel burning within an engine, in modern engines the pistons act as the stoker, but it wasn’t the French who coined the term, nope, just like people assume that Zuratsu polishing used in Japanese watchmaking has been around since the Samurai, which it hasn’t, the name derived from the Sallaz Bros polishing machines bought from the Swiss Sallaz brothers in the mid 1900s, the term Chauffeur for drivers was introduced in a 1906 article by The New York Times, the editor wrote:

“young men of no particular ability, who have been earning from $10 to $12 a week, are suddenly elevated to salaried positions paying from $25 to $50”

Certainly not bad money by even today’s standards, accounting for inflation we’re talking at a minimum of £1,170 to a maximum £5,000 per week for an untrained monkey according to the editor, well actually those prices are not too dissimilar to today’s prices, except our monkeys are well trained.

So there we have a brief insight into the birth of the chauffeur.